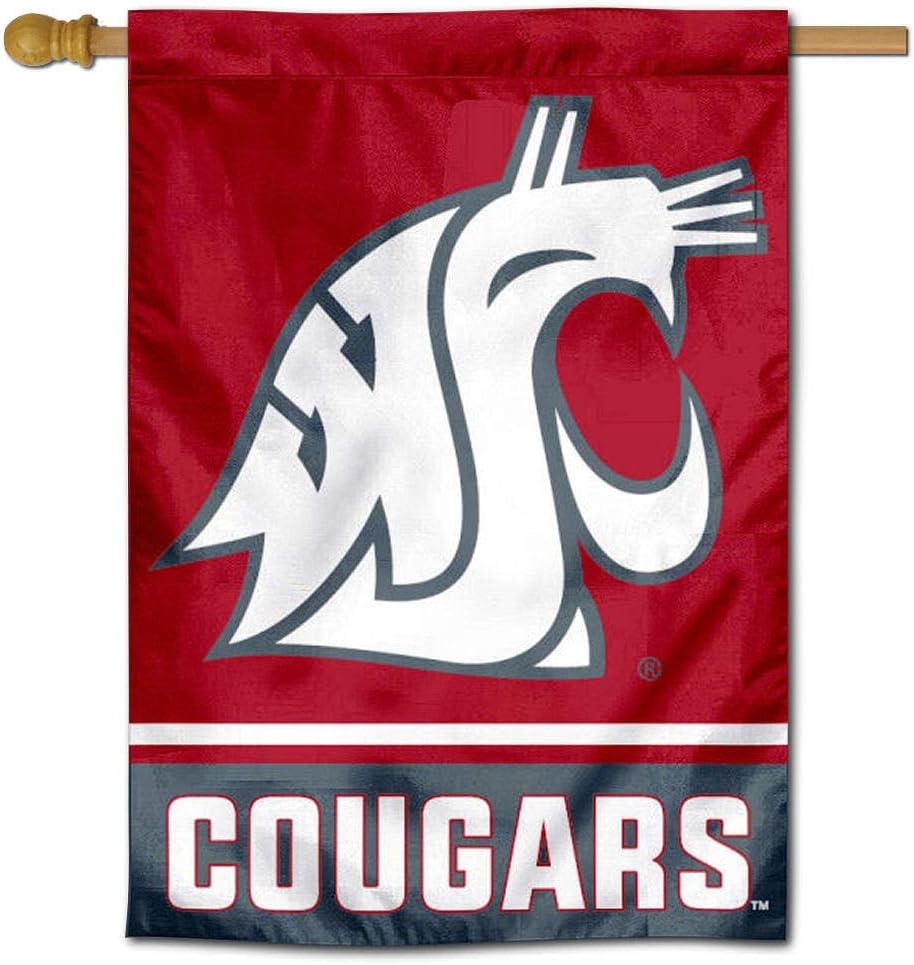 Our Flag, Banner or Pennant measures 28" x 40" in Size, has a Double Stitched Perimeter, is made of Double-Sided Nylon, and has a top pole sleeve pocket for inserting your banner pole or flag pole. These House Flags are Officially Licensed by the League and Team, College, or University Approved and the Screen Printed logos are Viewable and Readable Correctly on Both Sides.

State of the Market

Made with ❤ in Minnesota and Massachusetts